On Monday, August 31, the Federal Aviation Administration designated Amazon Prime Air an “air carrier” according to Bloomberg. Amazon had to apply for a few waivers as drones are not airplanes, and their pilots will not be wearing seatbelts. Actually, they won’t have any pilots at all. Still, this allows Amazon to begin small scale commercial deliveries in the U.S. under a trial program. It will join UPS and Wing (Alphabet / Google), which have been conducting their own tests in North Carolina, Virginia and Florida after having obtained FAA approval. Amazon, which has tested drone delivery before, did not specify when and where the next phase will take place. That is partly due to current U.S. regulations not permitting autonomous flights. FAA hasn’t yet created standards for these operations, and no companies have been approved to conduct them without safety measures such as costly on-ground observers. It should still be viewed as a step in the right direction for consumers living in congested cities and well as those living in remote areas. Not too remote though, the MK27 drones tested by Amazon can make deliveries within 7.5 miles (12 kilometers) of their base. They can reach customers within 30 minutes, and carry packages weighing as much as five pounds.
To see the full newsletter « GLOBAL Supply Chain n°11 » : click here
Voir la vidéo 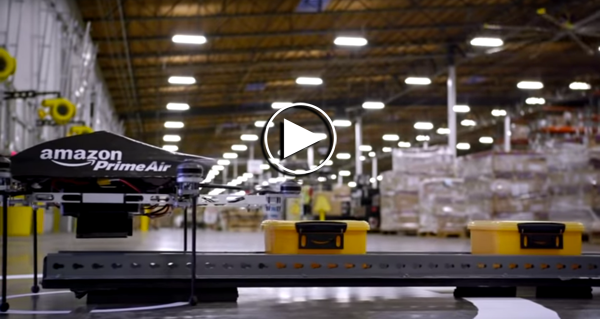 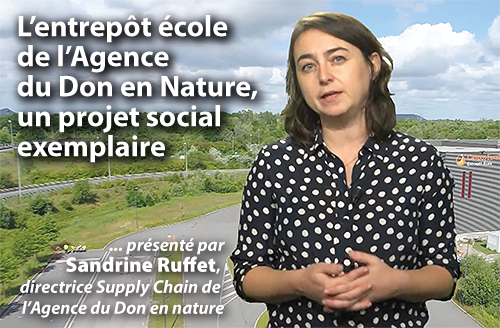 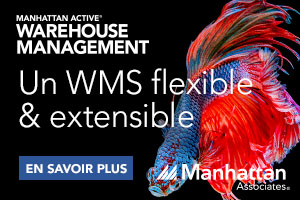 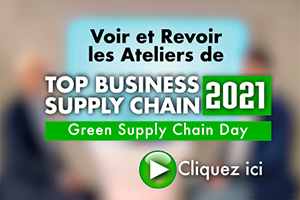