UPS is testing a new electric Trailer and Swap Body Mover (TBSM) or “Shifter” at the £120m, 30.000 sqm (344.000 sq ft) facility it opened in London in 2018. Provided by French manufacturer Gaussin, the new shifter UPS can move trailers, semi-trailers and containers in both manual and autonomous mode. The vehicles have zero tailpipe emissions and come with a battery-swap technology similar to what can be found in forklift trucks. As such, they can be operated day and night, as the discharged battery pack is immediately replaced by a fully charged one. Additionally, the vehicles will have numerous cameras, sensors and sophisticated algorithms to improve safety during autonomous maneuvering. Indeed, the trucks will first be tested with a driver on board before being tested in 100% autonomous mode towards the end of the year. These electric and self-driving vehicles are to help UPS maximize operational efficiency while contributing to reach UPS’ goal of using clean energy vehicles in 25% of its road transport (roughly 30,000 vehicles) by the end of this year.
Photo : ©Gaussin UPS 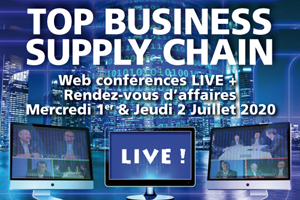 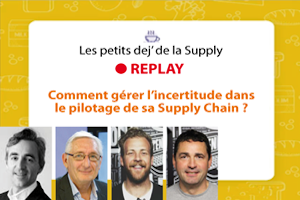 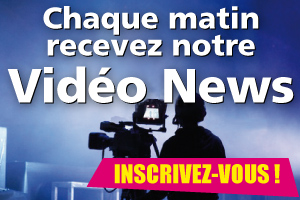