The governments of Japan and the United Arab Emirates have signed a memorandum of cooperation to create an international supply chain for hydrogen according to this article by Reuters. Japan, a country that plans to reach net zero carbon emissions by 2050, set a goal last December to increase its annual hydrogen usage from about 2 million tons currently to 3m tons by 2030 and to 20m tons by 2050. With this agreement, Japan has secured supply of hydrogen, a gas which, for cost reasons, is currently mostly produced using oil and is seeing an increase in output by UAE producers. Also, as part of the deal, the two countries will cooperate to boost hydrogen demand in the UAE. With long haul trucks such as Nikola’s soon to be release on the road and some forklifts already using this carbon free fuel, demand for hydrogen, which is seen by some truckers as a better diesel alternative than electricity, is set to rise steadily over the next decades
To see the full newsletter «GLOBAL Supply Chain n°43» : click here 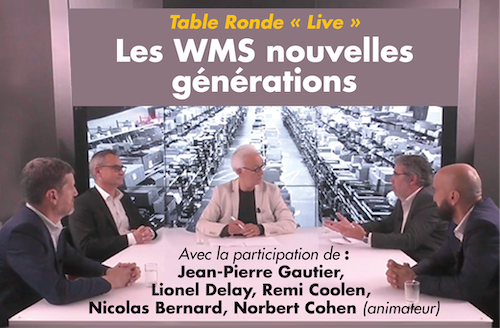 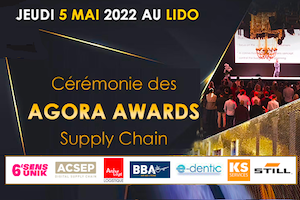 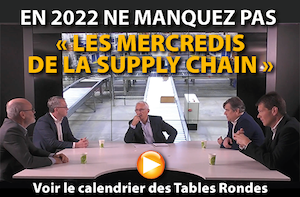 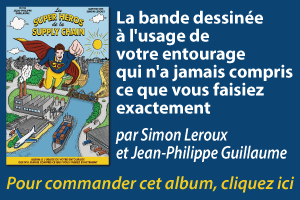