Lyft is following in the footsteps of Uber, its larger competitor, in selling in self driving division. Level 5, as it is named, will be acquired by Woven Planet, which is a part of Toyota’s research division, for $550 million, a far cry from the $ 4bn Uber received from Advanced Technology Group (ATG) when it sold it to Aurora Technologies last November. Interestingly enough, Toyota is already a minority stake holder in ATG and Bloomberg says this new deal is non-exclusive as Level 5 remains committed to its existing partners which include Google’s Waymo. Whether Toyota wants to automate some of its cars, it owns brands such as Lexus and Daihatsu, or its truck division Hino Motors, remains to be seen but going driverless is clearly the name of the game. “This acquisition marks the first in a coordinated strategy to consolidate leading technologies and talent to help realize this vision” commented George Kellerman, Head of Investments & Acquisitions for Woven Planet. With the additional 300 employees coming from Lyft, Woven Planet will grow to 1,200 strong. Meanwhile, Lyft, which should finally register a quarterly profit thanks to this transaction, says it remains focused on its goal to offer its customers a driverless option by 2023, and to do so outside of Las Vegas where it has already been testing this driving mode.
Source: Bloomberg
To see the full newsletter «GLOBAL Supply Chain n°43» : click here 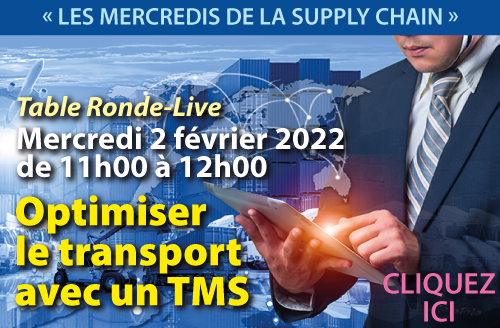 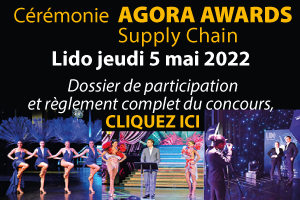